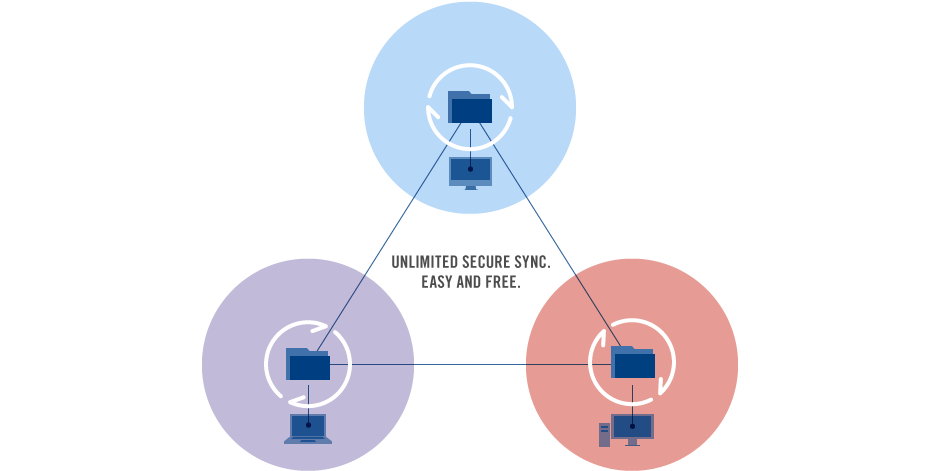 @vrypan gets it (perhaps the first to do so), initial steps toward the content-centric network with BitTorrent Sync http://blog.vrypan.net/2013/4/24/bittorrent-sync/ —Eric Klinker, CEO of BitTorent