A big Fuck Off by the content industry and Netflix to users worldwide.

Suppose you offer a service for $96/year. But some users, in order to bypass a bug in your service, are actually paying $150/year (or more). What do you do?

A. Fix the bug and raise the price: After all, it seems that at least some of your users are willing to pay 60% more to use it!

B. Do nothing: It’s a bug that affects a user segment you are not really interested in, so OK, if they want to pay more to use your service, it’s their problem.

C. Tell these users to fuck off: You add extra bugs on purpose, designed to prevent these users that are willing to pay 60% more to use your service from doing so. 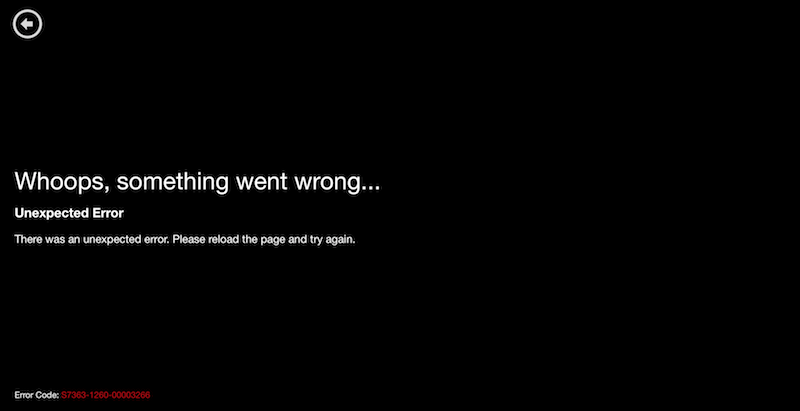 (Please, don’t mention that Netflix recently launched in 130 new countries. Judging from the content available in the Greek version, this is a joke: Even some of their own productions  — like House of Cards! —  are not available through it.)

Dear, studios, Netflix and company, OK, we heard this “fuck off” loud and clear.

Just don’t tell us next time that sales and profits are dropping because of on-line “piracy”, right?