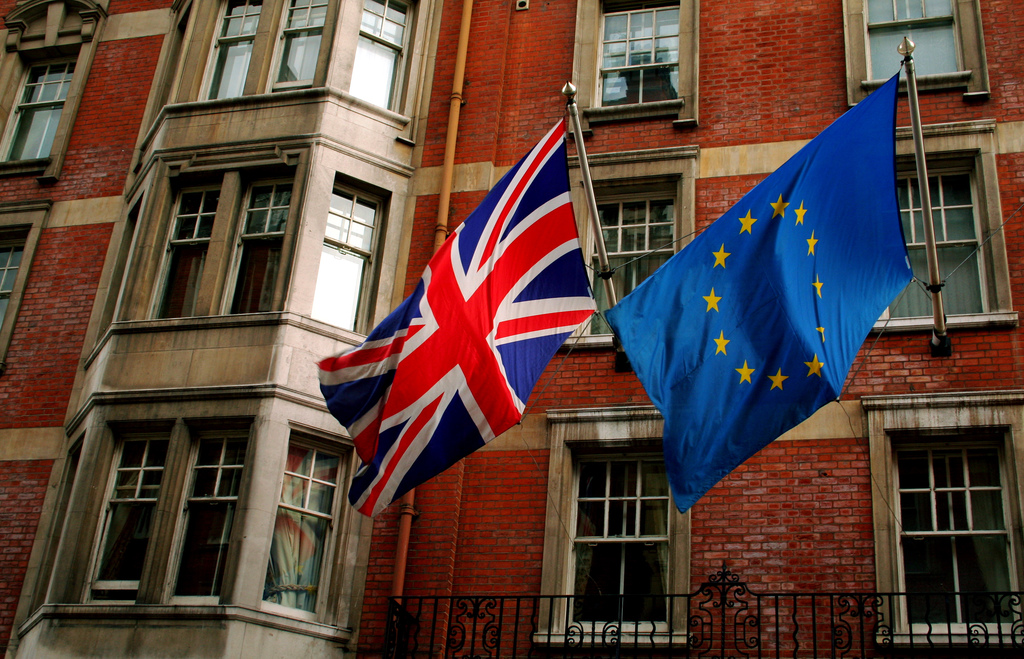 I'm not worried about UK. They are a big country, an important country and they will eventually find their way. It won't be a road paved with roses, as many #brexit supporters seem to think. But they'll find their way.

I'm not worried about the EU either. #Brexit may even turn out to be a much needed wake up call for both EU people and elites.

It'sjust sad. I looked up to the UK as a country. I wanted them to be with us, a member of the EU; a member destined play an important role, to influence the EU in ways few other countries could.

I expected them to lead, I mean this is what you expect from a country like UK, isn't it?

They decided to leave.

It's sad to see a leader leaving in the middle of a battle to go home. Such a pity.