It's time we regulate microtargeting 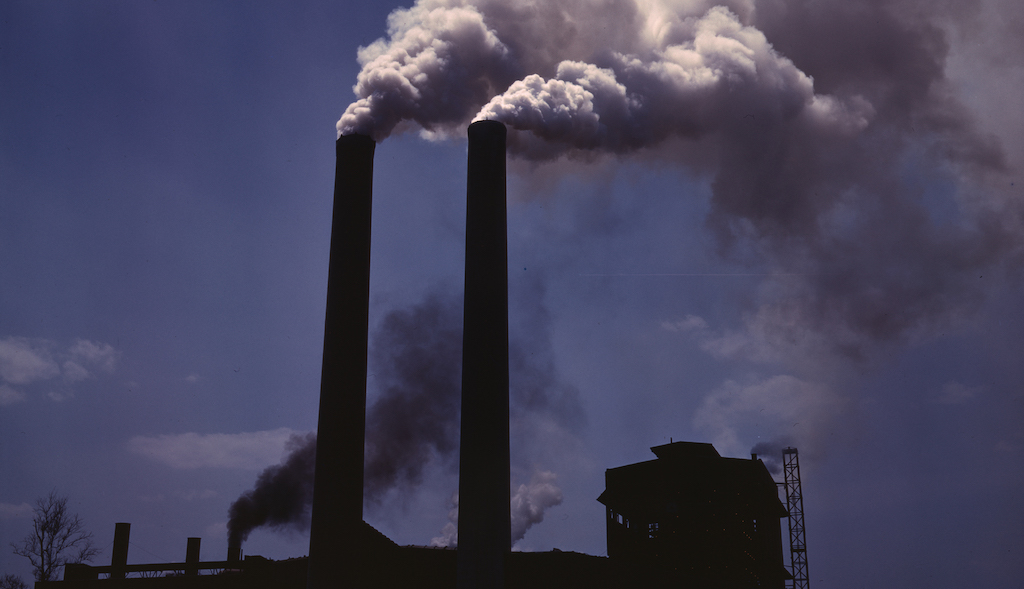 Microtargeting is the ability to target a very small segment of people with a tailor-made message.

You want to promote a snack that contains no sugar and no salt? Create different ads that target teenagers, young adults, parents, grandparents, and diabetics in a different way. Is it only available in specific shops? Limit your target audience to people living at a short range around them. Is it expensive? Limit your target group to people earning more than $X per year. That's any advertiser's dream come true!

While microtargeting has allowed big companies (the ones that used to rely on TV, radio, billboards, newspapers and magazines) to run more efficient ads, it has also been a critical enabler for small companies, the ones that did not have the resources and money to use traditional advertising.

The local grocery store, bar or bookstore can use a small budget to reach their small audience, something that was impossible before. It has also lowered the barrier to entry for startups, by enabling them to reach a very specific group of potential users or customers without spending a fortune. In Silicon Valley speech, "microtargeting has democratised adverting".

One of the side-effects of microtargeting is it creates a very strong incentive to gather as much data as possible about people.

The more data a platform has about you, the more efficient and valuable microtargeting is. Not just demographic data, any data point like behavioural patterns or web browsing patterns is valuable: In addition to targeting an audience based on gender, age or locality, why not reach out to them with the right message, when they just got fired, or when they are angry, or depressed, or in love or very happy? Why not tailor your message based on the exact things or persons that they themselves have indicated they hate, or love?

However, there is an other side-effect that nobody talks about.

Before the House Financial Services Committee, Alexandria Ocasio-Cortez asked Mark Zuckerberg: Would she be able to run advertisements on Facebook targeting Republicans in primaries saying that they voted for the Green New Deal? His answer was probably yes, since they are not calling for violence or risk imminent physical harm, or voter or census suppression, indirectly referencing the First Amendment.

"Yes, in most cases, in a democracy, I believe that people should be able to see for themselves what politicians, that they may or may not vote for, are saying or think so they can judge their character for themselves." --Mark Zuckerberg before the House Financial Services Committee, Oct 23, 2019.

And here is the problem. Advertising, news and political speech used to be part of the public sphere. And when something is said in public, yes, people judge by themselves, but they also judge with others. And this is very important.

When a piece of information is put in public, we assume that if it is incorrect, illegal or fake someone with the knowledge or the interest or incentive to debunk it (a competitor, an expert, the party that is being damaged by it, the authorities if it violates a law) will do so. To prove the validity of a statement, we often say "but they did not deny it", or "if this was false, they would have been sued". We rely on public scrutiny and public discourse to counter the asymmetry of power between the broadcaster and the recipients of a message.

However, with microtargeting there is no one else to hear the message. You are alone.

You, at the buss stop or just before you go to bed, against an adverting agency or a political campaign or a lobbyist and all their data analysis, strategy and creative departments. No one will jump in to say "wait a minute, this is not the whole truth" or "hey, this is inaccurate" or "this is illegal". Just you.

Microtargeting creates an asymetry that strongly favours the broadcaster of the message and puts the recipient in disadvantage.

The asymmetry goes even further, as the "broadcaster" can use all the data available about you, to target you at the right moment, the right place and using the right wording, all tailored to convince you, sometimes (or "ideally", based on whose perspective you are looking from) at your weakest moment.

Don't just think of politics, fake news and other countries trying to influence voters in your country. (Even though this seems to be the biggest threat as it directly affects democracy.)

It can be things like targeting real estate ads in ways that exclude ethnic groups or race per zip code in order to discriminate against them. (I.e. "we do not want black people in this neighbourhood".)

Or promoting drugs to people that are in pain or depressed, or even recruiting terrorists based on ethnicity, religion, the sites they visit and their phycological status and mood.

It is true that platforms like Facebook, Google and Twitter have taken steps to self-regulate by limiting some of the options available to advertisers to counter for some of the issues mentioned above (not very effectively, in my opinion).

This is not enough. We can not rely for something so powerful and so dangerous on self-regulation.

And it's not about "regulating Facebook" or "regulating Google". Especially since we do not know if the next popular platform that offers microtargeting will be under a jurisdiction that has different priorities or sensibilities or interests (for example, a Chinese-based one) or if new technical capabilities such as AI may allow advertisers to actually craft really personalised messages targeting each individual separately.

There must be a legal framework that defines if and under which circumstances microtargeing is allowed.

I'm not sure how such a framework would look like, but here are some ideas. There may be other smarter or more efficient:

I'm very much aware that each one of these ideas or any combination of them will raise a number of objections because it destroys or affects negatively some existing business models. Facebook will say that this will cripple their revenue. Advertisers will say that allowing their competitors to see how they run their campaigns will put them in a disadvantage. And so on.

Which is fair, until you realise that these groups let the society pay some of the most serious costs of their business model. There is a term for this in economics: negative externality.

A negative externality is any difference between the private cost of an action or decision to an economic agent and the social cost. In simple terms, a negative externality is anything that causes an indirect cost to individuals. An example is the toxic gases that are released from industries or mines, these gases cause harm to individuals within the surrounding area and have to bear a cost (indirect cost) to get rid of that harm. -- https://en.wikipedia.org/wiki/Externality

I think it is now clear that the microtargeting industry has some serious toxic emissions. We have to regulate it in such a way that we minimise these emissions, while there is still time.