My 10yrs old daughter got a Linux laptop.

One of Christina's Christmas presents was an old MacBook (Late 2008 Aluminum), that had not been used for years. I cleaned it, formated the disk and installed Linux Mint. 1

Before we presented it to her, I had already created an account for her, so I just had to give her the password and she logged in.

Christina is quite experienced with computers and electronics (as most of the kids her age), but she mostly lives inside her iPad, and I realised that the desktop environment looked strange to her. Especially the trackpad gestures like tap-to-click, or two-fingers-click, etc.

Not surprisingly, the first thing she wanted to know is how to change the desktop background 😆. Which turned out to be a good opportunity to use right-click-save, after she googled for backgrounds. We also installed Skype, and tested OpenOffice Writer.

Next stop was the terminal (and to be honest, this was my goal, what we had done so far she could do much better and easier on her iPad).

She had already seen a terminal a year ago, when I tried and failed to introduce her to Python on an old iMac (where almost nothing worked without tweaking). I also took the opportunity to explain to her that the application is called "terminal" because it's a software that works just like... a terminal. Yes, we have one of these in the house.

This time, I decided to start with something fun. 2 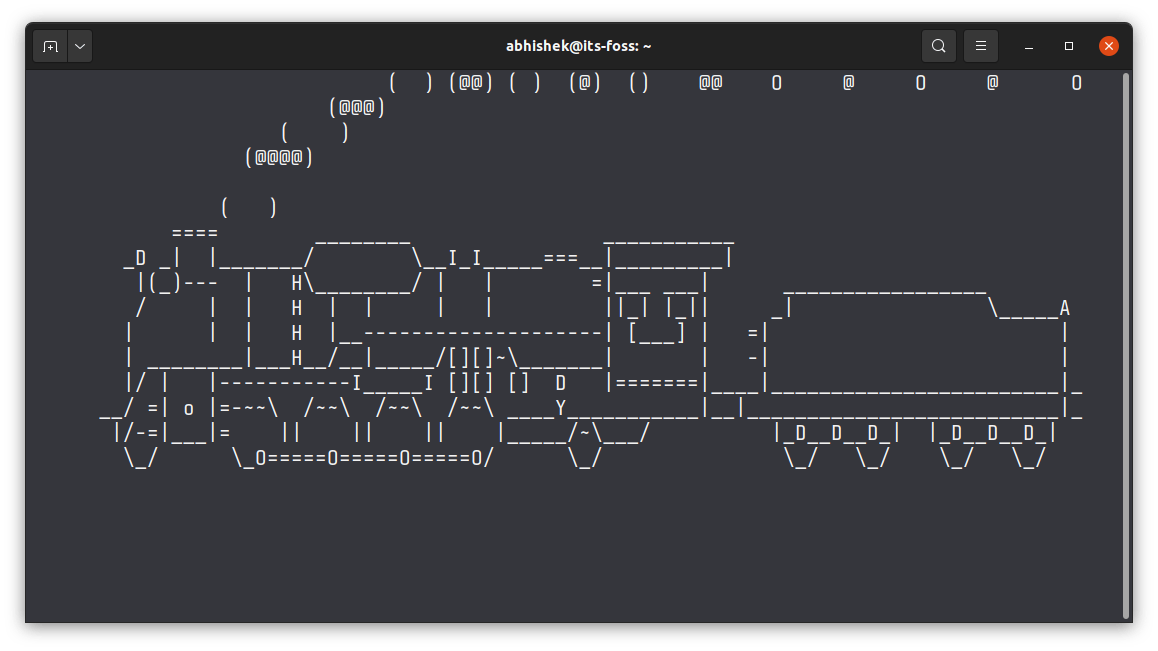 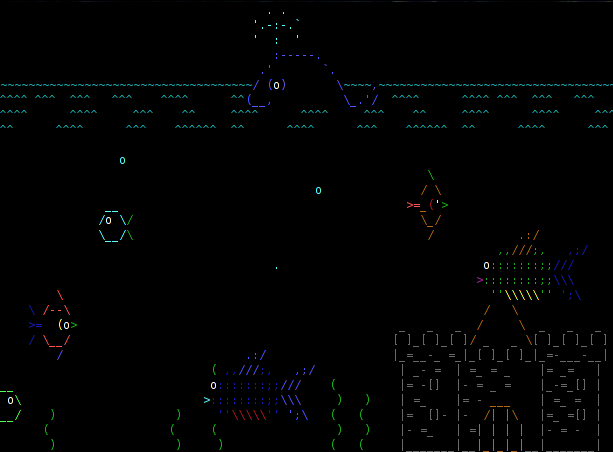 I also installed aalib, aview and jp2a which allowed us to view the pokemon image she downloaded in the terminal.

What turned out to be a great hit, was lolcat5, which also provided a nice intro to using Unix pipes. Once she got to know lolcat, she had to pipe the output of every command she knew through it.

As we went through these commands, we also had to learn ls, pwd, even sudo ("it's like 'please', for Linux"). I tried to let her do most of the typing, and let her get the expected errors when she did not leave a space or when a file was not found because of an uppercase letter, etc.

Overall, she got really excited with her new laptop, and especially with the command line.